Wildlife Identification? There’s an app for that.

As the starting line for City Nature Challenge crept ever closer, the excitement could be felt across the office. When the calendar switched to April 26th, the day began and the race had officially begun.

City Nature Challenge is a global competition encouraging cities (and regions) across the world to take part in a ginormous wildlife recording event (BioBlitz) from April 26-29th. The aim of the game is to be the city with the most observations when the clock strikes midnight on Monday. Using the iNaturalist app developed in California, anyone can take a picture of a plant/animal/insect that they see, and upload it, where photo recognition software powered by learning AI will tell you what it is that you’ve found. The data collected goes to local policy makers, researchers and conservationists allowing you to have an impact on your cities future. 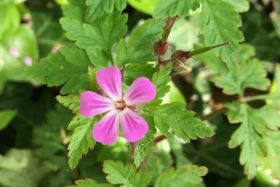 For me personally, taking part in City Nature Challenge and immersing myself in the iNaturalist app has taught me a lot about the environment around me. Knowing that you have a time limit to collect as much data as possible began as a “snap everything I see” situation. Noticing dandelions and daisies quickly became second nature, with a reassuring click on iNaturalist to just check I was right. By the end of day 1 I had found my new favorite flower to look out for – Herb Robert: 1) because it is small, pink and cute; and 2) the name is great (and easy to remember). Although they may not be the most exciting things to seasonal naturalists, they have been exciting for me and are still an important part of a larger data set. Before City Nature Challenge last year, that hadn’t been a record of a bird in Queens Square for over 80 years. This is what the challenge and using iNaturalist is about, giving the opportunity and responsibility to everyone to fill in the gaps of knowledge that we have about our cities. 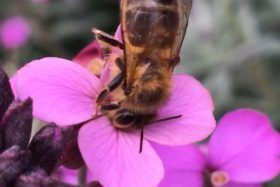 This learning was accompanied by the need to overtake Luxembourg, and to get a good way ahead of our American friends before they woke up. Somewhat frantically snapping about, it was nice to get the chance to talk to volunteers and members of the public about how they were getting on over a pint. The sense of pride from both people in the know and people learning about our local ecology (like myself) was overwhelming, as well as the air of competition between one another (Mustard! Mustard! Mustard!). From standing in the rain in Castle Park at lunch time and clumsily taking pictures of Feral Pigeons in Stokes Croft, to wandering round the Two Tunnels Greenway and catching critters in Greenbank Cemetery – City Nature Challenge has been taken place across the region. And those are just some of the places that I visited! 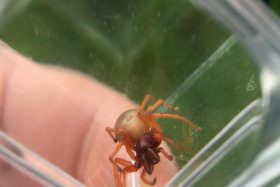 One of the things that surprised me the most was how intrigued I have now become with spiders. I’ve never been a massive fan, and although I have gotten better with their presence in more recent years, before the challenge there would have been no way you would get me outside actively looking to get close enough to take their picture. But from hanging out with Mark Pajak and being surrounded by school children at the BBC Springwatch event, and seeing their enthusiasm for everything, including spiders, got me really excited! To the point where not only did I follow a spider down Park Street for a photo, but also found myself rummaging around Bennett’s Patch by the A4 in search of observing all things creepy crawly. By the end of the challenge, I even fancied myself as a bit of an urban wildlife photographer… but I’ll let you decide that for yourself…!

City Nature Challenge 2019 has been a great success, with over 300 people taking part across the Bristol and Bath region, and a current total of more than 13,400 observations recorded. You’ll be happy to know that we did overtake Luxembourg and have held onto out title of “Most Species Observed” in Europe. Out of the 185 cities that took part across the world, we are sitting in 14th place, and still have some paper records to upload! The overall winner’s will be officially announced on May 6th, so keep a look out for that. 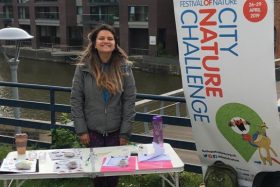 No I’m not a wildlife expert and probably won’t ever be, but City Nature Challenge has definitely ignited a spark for actually looking at what I’m seeing, making an attempt to identify it, and trying to take the best photograph of a Woodlouse Eating Spider that I can. 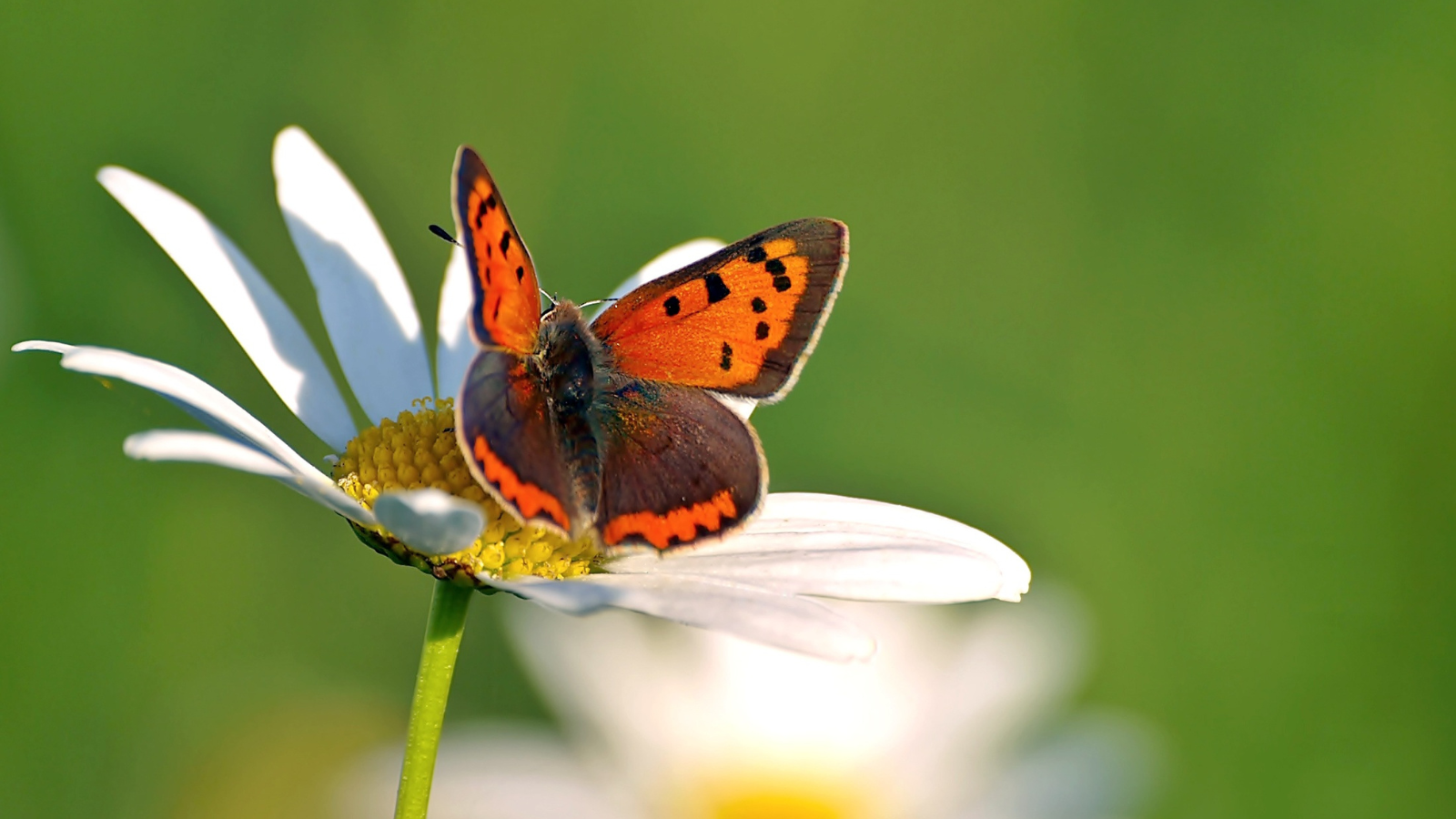 PLEASE NOTE: APPLICATIONS ARE NOW CLOSED FOR THIS POSITION.   HOURS/WORKING DAYS: Fixed-term contract to December 2023 (we are open […]