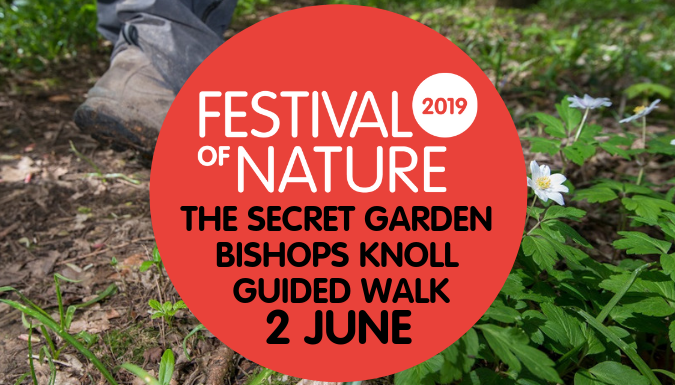 THIS EVENT HAS PASSED

Bishops Knoll is a hidden garden and woodland from the 19th Century. Flanking the Avon Gorge in Bristol, and overgrown with ivy, bamboo and laurel, this magical site is slowly being uncovered. Come and discover the lost ornamental terraced gardens and arboretum, with historian Chris Stephens. First recorded as a medieval deer park, it later became the grounds of a Victorian house called The Knoll with a series of terraced gardens, a sloping arboretum, orchards, lawns and paddocks with a network of ‘pleasure’ paths – much of which still remains. The house was used as a First World War hospital for Australian soldiers.