How to Save the World with Netflix (and Sir David Attenborough!) 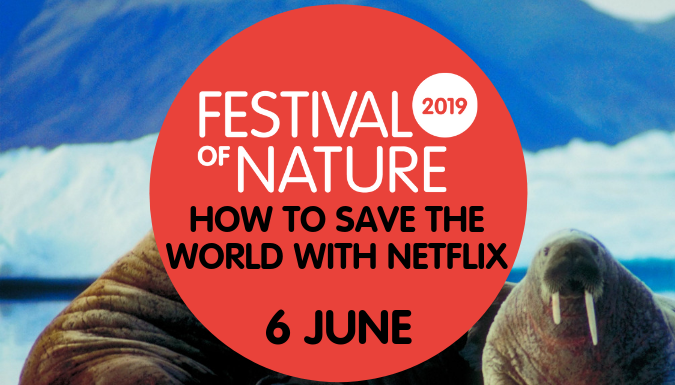 THIS EVENT HAS PASSED

Join us for an evening in conversation with Jonnie Hughes, Director and Producer, Silverback Films 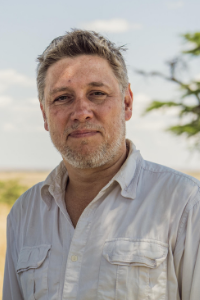 Jonnie was an ecologist, teacher and science journalist before moving to Bristol in 2000 to join the BBC’s Natural History Unit and make nature films.  He’s spent the last two decades working on all sorts of programmes from live shows like Springwatch, to studio shows about how clever pets are, to docs on hunter-gatherers, to landmark wildlife series.  In 2012 he joined Alastair Fothergill and Keith Scholey’s Silverback Films as a producer on the BBC series The Hunt.  Most recently, Jonnie has worked as supervising producer on the Netflix/WWF Our Planet project, and as director of an upcoming feature film exploring how we can yet save Planet Earth with Sir David Attenborough.

How to Save the World with Netflix (and Sir David Attenborough!)

Sir David Attenborough’s series Our Planet, streaming now on Netflix, has been a phenomenon worldwide, attracting over 100 million viewers in the first month alone.  It is regarded as the first landmark wildlife series to truly profile the great loss of biodiversity that this planet is experiencing, and moments in the series, such as the falling walrus, the crumbling glacier and the stranded orang-utans, have stimulated a global public outcry on social media – the world is engaged!

This is no accident.  The Our Planet project was conceived from the ground up by Bristol’s Silverback Films and the World Wide Fund For Nature (WWF) as a device to drive social change.  The Netflix series is just one element of a wider media campaign that hopes to fan an environmental conversation, loud enough to stimulate politicians and business leaders to help the global public turn our current trajectory around.  Our future can be wilder than our present, as long as we all want it to be so.  Indeed, as Sir David explains, it must be if we are to build a future that our ancestors will thank us for.

In this inspiring, revealing presentation, one of the project’s architects, Jonnie Hughes, offers an insider’s view of the extraordinary strategy of Our Planet and predicts why, and how, we humans will get out of our current existential crisis! 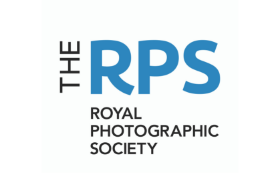