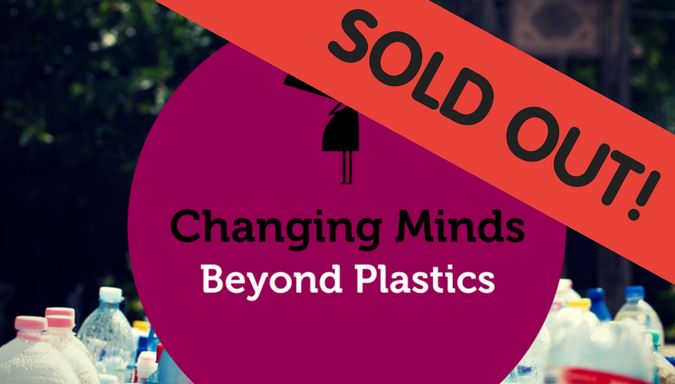 This event has now passed, thanks to everyone who took part!

Communicate, the UK’s conference for environmental communicators, presents the second event in our Changing Minds series ahead of our main conference on October 23-24 in Bristol, UK.

Environmental communication is in the spotlight as ocean and marine plastics are front and centre in public consciousness like never before. What has driven this global phenomenon – can it really just be Blue Planet 2? And most urgently, how can we now tackle the other major issues facing our water sources, and turn the spotlight on plastics campaigns into a tidal wave of other important environmental behaviours?