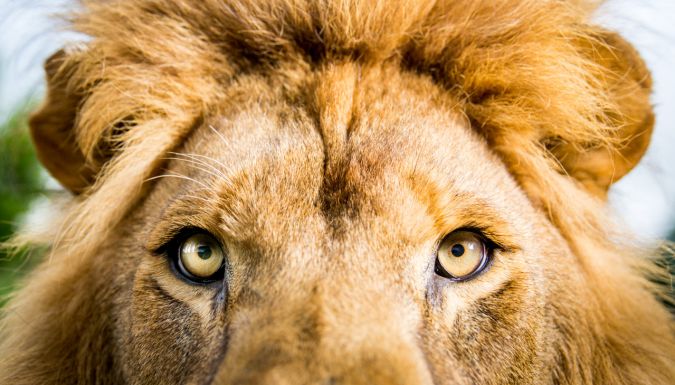 This event has now passed, thanks to everyone who took part!

Join Festival of Nature at The Station on June 6th for a fantastic talk about the secrets of filming in the natural world.

Paul Williams and Colin Jackson have decades of experience of filming the natural world between them, both having enjoyed extensive stints filming as part of the BBC Natural History Unit. At this fantastic event, each will share some of the highlights of their careers. Paul will share some of his most memorable experiences and anecdotes from his 15 years of filming the natural world for the BBC. His most recent series Big Cats, which aired on BBC One in January, features 31 out of the 40 species – many appearing for the very first time on television. From the elusive swamp tiger of the Sundarbans, to the peculiar fishing cat of Bangladesh and the adorable, tiny but deadly, black-footed cat of South Africa – Paul has seen and filmed it all. You’ll discover how over two years, 30 expeditions, and using the latest technology, the team brought these secretive predators out of the shadows. After several close encounters, discovering that he is highly allergic to most wild cats, Paul still has a fascination for these surprising and misunderstood animals. Colin will share highlights of his 20 years filming for the Natural History Unit. He has spent much of hisfilming time in Africa, having produced 4 series of Big Cat Week and the ambitions BBC One live event Big Cat Live in 2008. He’ll reveal the behind-the-scenes stories of how technology and determination brought the daily lives of lions, leopards and cheetahs to prime time BBC TV. He’ll also reveal how new camera technologies and filming techniques are helping us to reveal the lives not just of Big Cats but of all life on earth in new and exciting ways.

It’s set to be a fantastic event for nature lovers and film-buffs alike, so don’t miss out!

Booking essential. Get your tickets by clicking here.