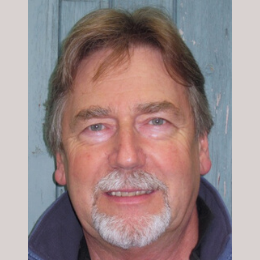 Doug is an environmentalist and educator and a lifelong protagonist of learning for the environment and sustainability.

Following 30-years as a director with the Wildlife Trusts and at the Wildfowl and Wetlands, Doug became an independent advisor to the heritage and environmental sectors in 2006. He was a Board member for English Nature and its successor, Natural England between 2002 and 2014, and served as a Trustee for the Heritage Lottery Fund for seven years until 2013.  He led the Public Engagement Group, in its various iterations, for DEFRA between 2002 and 2012.  He currently Chairs the National Trust SW Region Advisory Board and is a newly elected member of the NT Council. He took over as Chair of the Gloucestershire Local Nature Partnership in August 2018 and was, until quite recently, the Chair of the Jurassic Coast Trust and of the Earth Trust.

Now completing an eco-house project near Stroud, for the last two years he has been revisiting his radical roots in the ecological movement and exploring the mechanics of systemic change.

Doug’s session The Rise of Extinction