Day 2 – Through a Different Lens 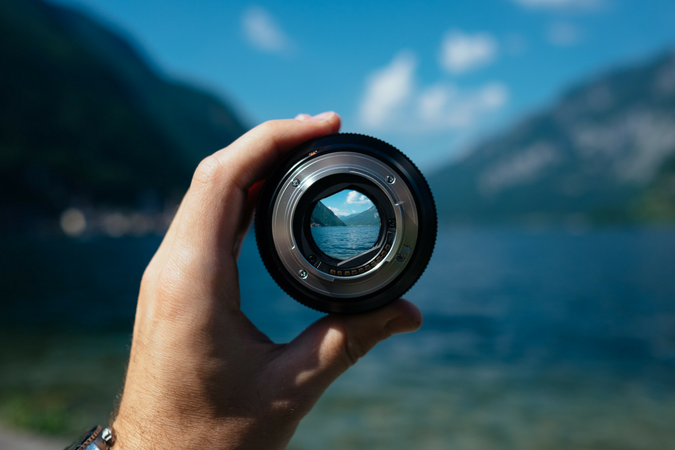 Immersive experiences (including virtual reality, augmented reality, immersive training and learning environments) are now a rapidly growing segment of the creative economy. This session went ‘back to basics’ to look at the opportunities for the environmental sector in partnering with academic and industry partners in creating new experiences, some of the new and emerging ethical questions, and what can be done on a shoestring.

Back to Conference Programme 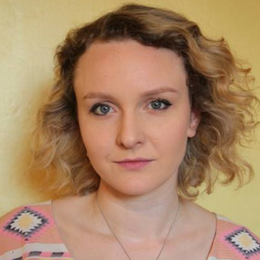 Catherine led the creation of two of the BBC’s first VR experiences and now curates VR for the UK’s leading arts venues with her company, Limina Immersive. Limina provide cultural venues with curated VR content and the software to exhibit it to the public. The company’s goal is to make immersive media more accessible by widening participation in the emerging sector.

As a VR industry leader, her work is known for bringing VR to broader audiences who wouldn’t describe themselves as early adopters. She was part of the BAFTA’s VR advisory team, has judged VR for a range of international film festivals and has authored industry reports for public sector funding bodies. Catherine produced the BBC’s first commissioned VR documentary, the award-winning Easter Rising: Voice of a Rebel, which has toured festivals globally, showed for six weeks at the National Theatre in London and was described by Broadcast Magazine as ‘genre-defining’. In her spare time she writes for Wired magazine and sees a lot of theatre. Before VR, Catherine worked at the educational app publisher, Touch Press; winning a BAFTA on the Disney Animated app, with Disney Interactive.

Catherine’s Session – Through a Different Lens 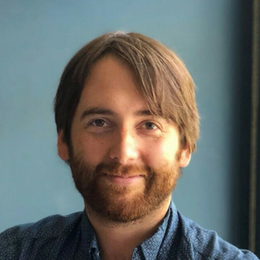 Tom is an ecologist using virtual reality and computer games to talk about our changing world. Tom works at the Centre of Ecology & Hydrology (CEH) where he uses cutting edge tools to understand ongoing changes in UK biodiversity. In particular he is interested in the impacts of land use change on species and how this might change in the future.

With access to CEH’s high resolution satellite data Tom has developed Minecraft worlds that are exact scale models of regions in the UK. These have been developed to communicate stories about our changing landscape to  younger audiences. Using virtual reality he brings these worlds to life and uses them as a starting point for conversations about how society impacts the world around us, and the wildlife that lives there.

Tom’s Session – Through a Different Lens