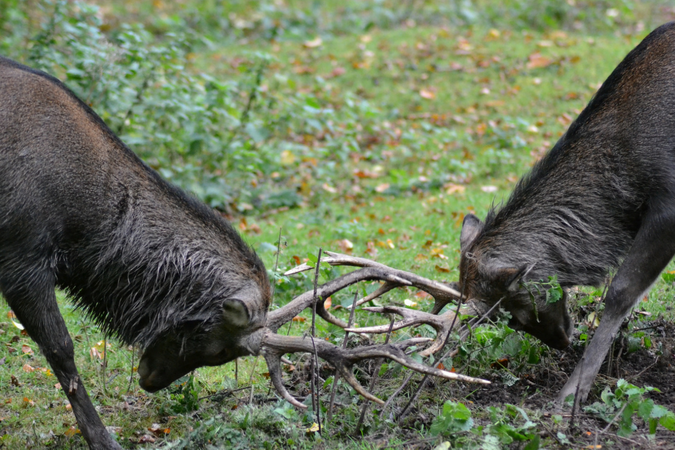 In the environmental sphere we are often communicating about contentious issues. Crafted communications strategies and immaculate press releases help us hit the headlines, but do we have the skills and knowledge on the ground to respond appropriately when challenged?

Back to Conference Programme 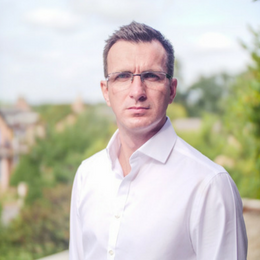 Chris Gilmour heads up Only Crisis, a division of Beattie Communications and one of the UK’s leading providers of  reputation management, brand protection and image rehabilitation. A law graduate and former staff reporter at The Sun, Chris has extensive experience of managing issues, handing crisis situations, and providing crisis and media training for clients in the private, public and third sectors. 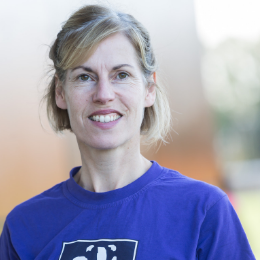 Naomi Fuller leads communications for Avon Wildlife Trust, the largest local charity protecting wildlife and inspiring people to take action for nature in the West of England area. She has experience of working for several national charities in communications, media and campaigning roles including RNIB, The British Heart Foundation and Crisis. Before joining Avon Wildlife Trust she helped to set up Playing Out, a Bristol-based not-for-profit organisation supporting resident-led street play. In this role she grew the profile of the organisation, gaining high-profile national media coverage and establishing Playing Out as a leading voice in debates around children’s freedom and public space.