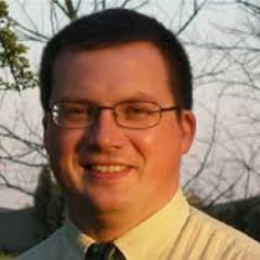 Matt is Chief Executive of Buglife – The Invertebrate Conservation Trust.  Buglife is the only organisation in Europe committed to saving all invertebrates; the charity has twenty six members of staff and over £1M/yr portfolio of conservation projects.  The charity was established to stop the extinction of invertebrates and reverse populations declines, current priorities include putting bees and flowers back into the countryside – B-Lines; saving endangered species; saving key sites for bugs from destruction, and improving the health of freshwater ecosystems.

Matt has been a Trustee of Wildlife and Countryside Link, was chair of their Legal Strategy Group for seven years, and has been involved in the development of a New Environment Act; he is a Country Diary columnist in the Guardian newspaper; and a member of the BBC Rural Affairs Committee.  Before leaving to set up Buglife in 2002 he was at the RSPB overseeing the management and monitoring of non-avian biodiversity on their nature reserves.