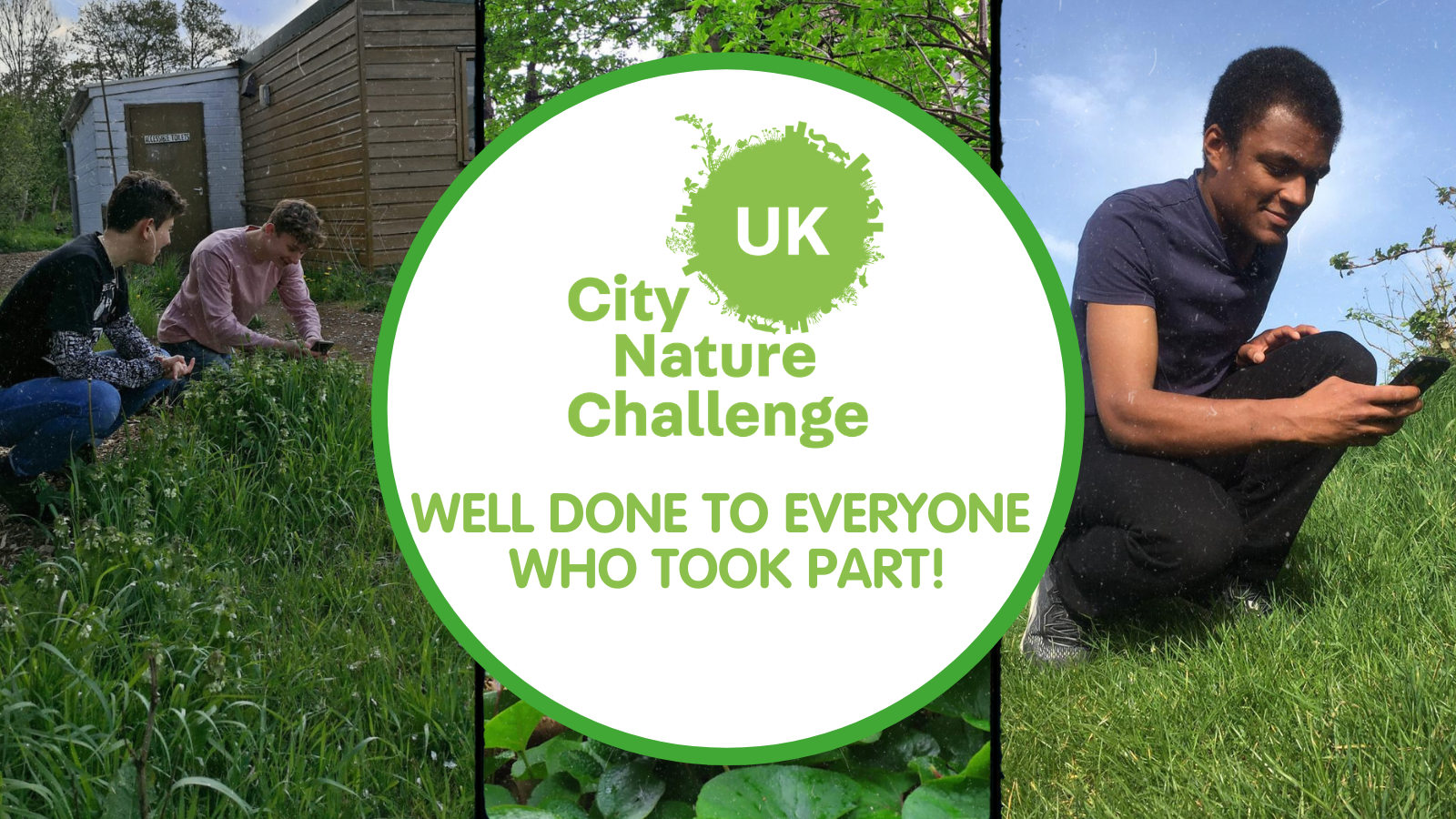 Over 4 epic days the residents of Bristol and Bath set about exploring nature on their doorstep to help put local wildlife on the map for City Nature Challenge alongside 422 city regions worldwide! From windows, gardens, parks and greenspaces (as well as the cracks between pavements!) 416 people took up the challenge across Bristol and Bath to record 8,292 wildlife observations! Vital data that contributes to our understanding of local wildlife and how to protect it.

What is the Challenge?
City Nature Challenge is an epic, global citizen science project to collect information about our local wildlife. Taking place over the bank holiday weekend, in 2021 Bristol and Bath collaborated with 422 cities across the world to find and record as much wildlife as possible, whilst helping residents of the region get a daily dose of nature during the lockdown.

Recording wildlife was encouraged through the mobile phone app iNaturalist and records made went on to inform local and national conservation work as the data has been downloaded and sent to the local biological record centre. For the fourth year running Festival of Nature organised the Bristol and Bath City Region efforts in this global citizen science project and led on UK-wide efforts in getting people from across the country to take part.

Despite this year not being a competition, the Bristol and Bath region were still one of highest scoring areas globally in number of observations made, different species recorded, and second in the European tally of number of people taking part!

For the fourth year running the most observed species were all plants (it helps when what your taking a photo of can’t move!)

An incredible 1,020 different species were recorded including some amazing finds such as Smooth Newts, Common Shrews, Badgers, Sparrow Hawks and Lesser Stag Beetles! 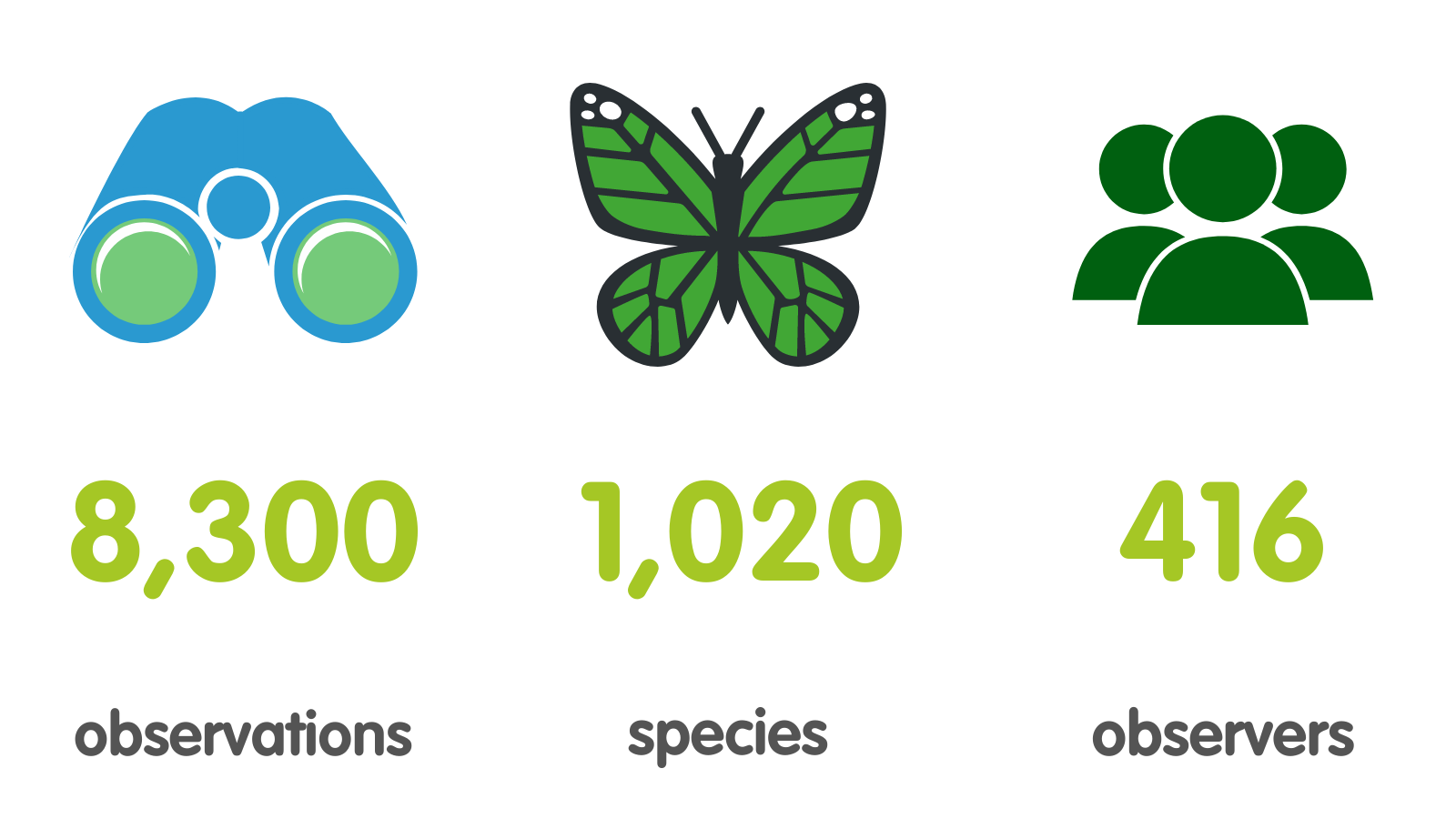 Working with organisations in 14 other UK cities we were able to spearhead the UK efforts for City Nature Challenge. The circumstances of 2021 enabled participation across the country as people who were outside the main city regions could still see records being added to the wildlife map during the challenge.

Through the network of cities that took part we were able to organise five verification sessions after the challenge hosting wildlife experts from The Natural History Museum, RSPB, RHS and Froglife. You can check out the playlist of these talks here.

Across the whole of the UK an astonishing 61,258 records of 3,103 different species were submitted by an amazing 3,246 people!

Want to keep recording? The fun didn’t stop with City Nature Challenge! You can keep uploading your sightings to the free iNaturalist app.