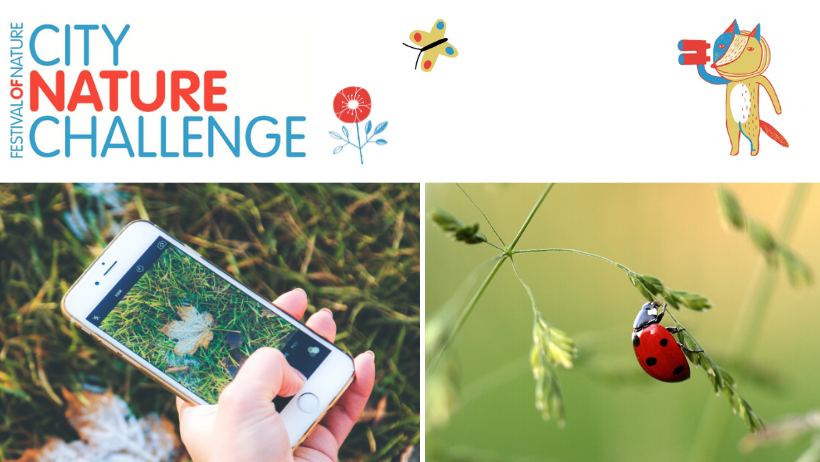 Over 4 epic days the residents of Bristol and Bath set about exploring nature on their doorstep to help put local wildlife on the map for City Nature Challenge alongside 244 city regions worldwide! From windows, gardens and daily outdoor exercise 550 people took up the challenge to record 8,875 wildlife observations!! Vital data that contributes to our understanding of local wildlife and how to protect it.

What is the Challenge?
City Nature Challenge is an epic, global citizen science project to collect information about our local wildlife. Taking place between 24-27, in 2020 Bristol and Bath collaborated with 244 cities across the world to find and record as much wildlife as possible, whilst helping residents of the region get a daily dose of nature during the lockdown. 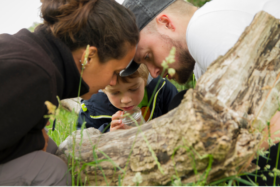 Recording wildlife was encouraged through the mobile phone app iNaturalist and records made went on to inform local and national conservation work as the data has been downloaded and sent to the local biological record centre. For the third year running Festival of Nature organised the Bristol and Bath City Region efforts in this global citizen science project and led on UK-wide efforts in getting people from across the country to take part.

Obviously, this year came with it’s own challenges in recording wildlife and as a result of the global pandemic, the international organisers made it clear that this year’s challenge, unlike the past two years in which the Bristol and Bath City Region has taken part, was not a competition. Our messaging across the region was that people should take part from their home and look out for nature on their doorstep watching out for wildlife from their window, balcony or garden. And, if people were taking part whilst on their daily walk, to use their legal outdoor exercise time responsibly.

For the third year running the most observed species was Herb Robert, with the top 5 most recorded species being taken by plants (they are so much easier to photograph after all!) – one notable, and incredible, record was of a seal which managed to swim all the way up to Conham park! 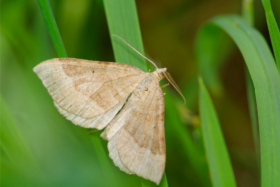 Across the weekend Festival of Nature ran a series of online workshops, video releases and Q+A sessions with experts from Bathscape, Bristol Museum, Avon Wildlife Trust, University of Bristol and Wild Place – you can see all of these videos, which are still live, on the Festival of Nature Facebook page

All records made have been submitted to the Bristol Region Environmental Record Centre and will go on to help with local and national conservation efforts. You can take a look at the whole map here.

Working with organisations in 9 other UK cities we were able to spearhead the UK efforts for City Nature Challenge. The unique circumstances of 2020 enabled participation across the country as people who were outside the main city regions could still see records being added to the wildlife map during the challenge.

Through the network of cities that took part Festival of Nature were able to organise five verification sessions (which we named DataBlitz) after the challenge weekend. Each focusing on different taxonomic groups, these were open to anyone across the country and enabled people who might not have been able to take part in the challenge to join in and meet experts from across the country. Across the whole of the UK an astonishing 71,511 records were submitted and 4,661 people took part! 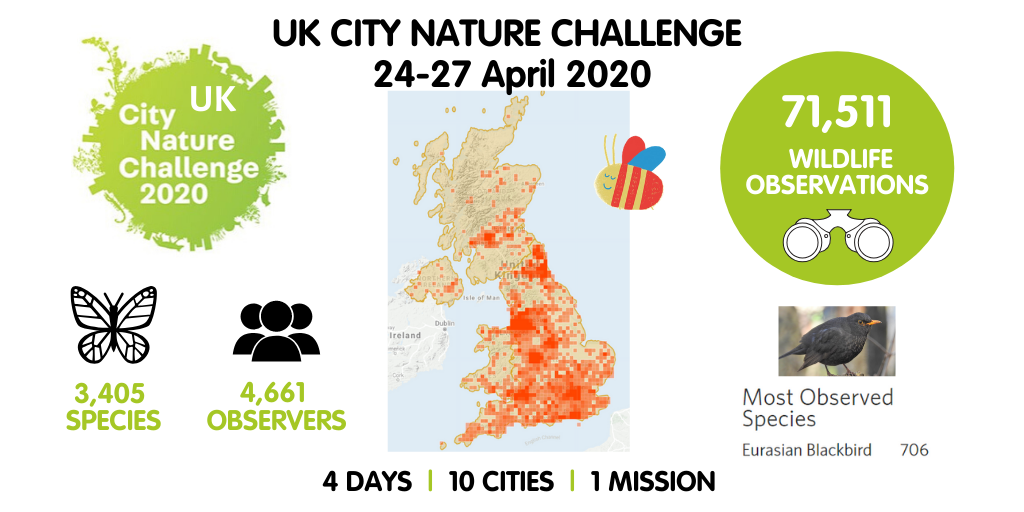 Want to keep recording? The fun didn’t stop with City Nature Challenge! You can keep uploading your sightings to the free iNaturalist app and we hope you have been inspired to keep connecting with nature nearby during lockdown (and beyond).