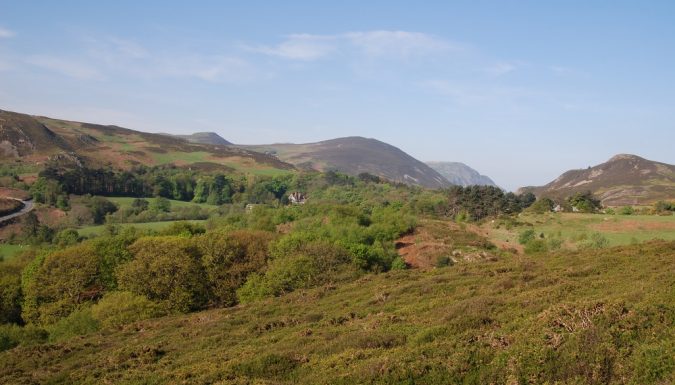 TV presenter and naturalist Chris Packham is to come to Pensychnant Conservation Centre, as part of the first independent audit of its kind in the UK involving Citizen Science. His goal is to highlight the extent to which the nation’s species are under threat.

On 20th July he’ll be coming to Pensychnant Conservation Centre, one of 48 sites across the country he’ll be stopping off as part of his UK BioBlitz – nature reserves are not enough! campaign.

For more information get in touch by emailing: jpt.pensychnant@btinternet.com

Keep up to date with Pensychnant’s BioBlitz by going to: